All of life is sales: no need to get dirty here! - AHRKpath Skip to content 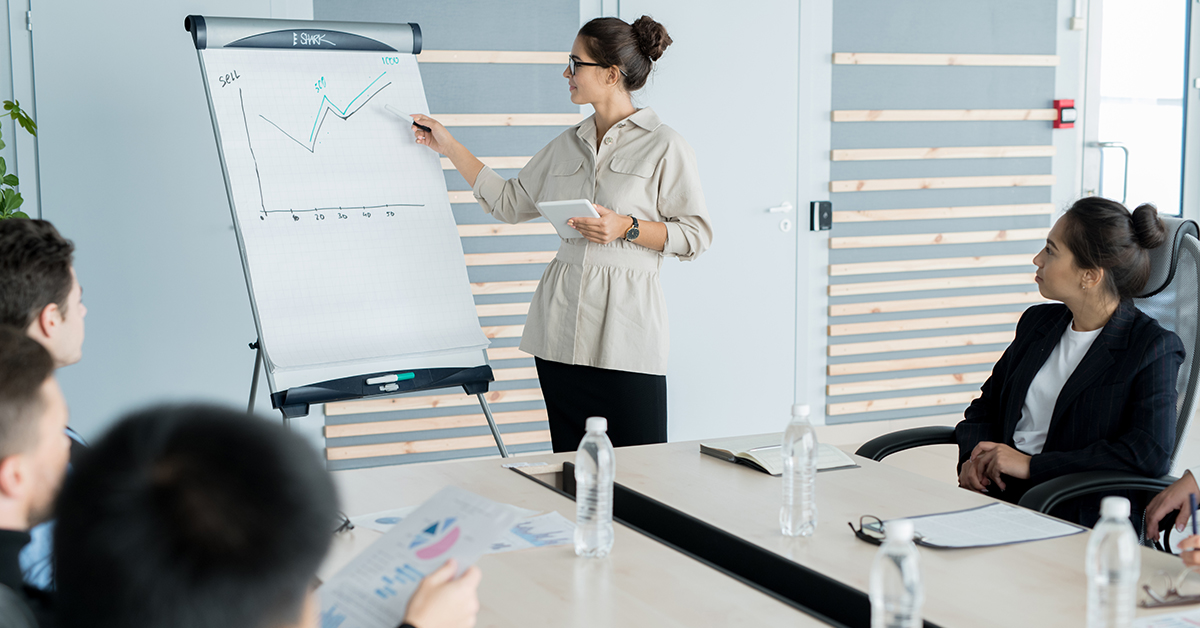 Influence and Desire set the boundaries of our sales in life. Life is an exchange and transaction with others. The more you transact, the more opportunities you have to mature. Maturity guides you on the path to increase your influence and impact your desires.

All of Life is a matter of Sales

There is nothing that is outside the realm of a sale:  a sale is a transaction of influence and desire!

Leadership is Influence and Influence is the art of impacting another’s thoughts, beliefs and actions.

Influence in Sales…   Do I have the influence to get what I desire?  (This a matter of glory)

Leadership in life…. Do I have the influence to lead others to do what is desired?  (a matter of honor)

We sell objects, We sell ideas, We sell ourselves; all of life is a matter of sales.

Let’s reflect on how infants get what they want. The infant cries not because they are acting poorly, rather it is the only means they know to communicate. (This is acceptable, but it the big picture it is also immature) Therefore, they seek to influence their parents with crying, unfortunately, many children have not learned or matured beyond this method of communication. This is pain of influence, it does not have to be healthy, mature or positive to be exercised! When I cry, I influence you to change your behavior. The design is for this approach to communication to develop as we develop. When the infant has a dirty diaper and they fuss, if the response is food, they are pacified but then remember I’m uncomfortable and cry again. When the response is a diaper change, they are satisfied.  This is where we first learn instant gratification or delayed rewards, how quickly am I pacified when I cry and do I learn to reach for satisfaction rather than pacification.

Over time, some children mature and begin to speak, others simply continue to cry. Another tactic which is introduced is physical force. When I hit, kick, bite, scratch I am able to get a quicker response….   Others mature beyond physical tactics and they learn to share their feeling, thoughts, and dreams which can also change the response of others.   This concept is one of maturity. The focus here, is to return to All of life is sales, and leaders are making the big sales. WHY is this, because Leaders embrace a process of development which leads them to maturity.

It is our desire to raise up leaders who are mature!   Mature Leadership is Influence with Honor.

To honor is to recognize someone else has value and as I value them, I actually increase my own value. We understand that not everyone enters the game of life and further more employment with the same background, for this reason, our leadership process is not static or simply a list of to-do’s, rather it is about  values and the development of the whole person. In order to grow and increase maturity, the right foundations must be established and allowed to be set.  When a person does not have the right foundation, they must first be willing to see things in a new way or encounter a paradigm shift. This lens shift or paradigm shift opens the possibility to re-learn skills, to be open to new ideas, or simply reboot ways of living which have not previously been processed. This does not require us to break the old foundation every time, but with out awareness of this foundation, structure and maturity  can not be built.

It makes no sense to a person who has always gotten what they want by bullying others, to re-consider a new way, until the bully has a paradigm shift about themselves and the value of others. This can not be forced or even taught until it is offered and desired. Where it is forced, such as with a penal system. When the power structure which forces the change is removed, it is highly likely that the person will return to their old ways.  Re-setting the foundation is does require removing faulting structures and anchor point which are harming a person’s maturity. A lack of maturity is not a problem, rather it is an opportunity to re-build and enter into rapid growth and developing with new skills and passion.

An immature foundation is called Childish, while a mature foundation is called Child-like. We need to discover our foundation and build from there.  Childish seek to get what they want when they want it, Childlike seeks to demonstrate that they got it. When Childish people rises to power others experience them as a monster (a person feared and resented as a leader) but unfortunately often continue to follow their lead for they have learned to bite, kick, scratch in ways that are socially acceptable by the business world.  This leadership mentality does not have any advancement beyond management – for the reality is that this leader is simply managing people as if they were objects and a means to an end. Leadership is an art, which will always have personal expression and variance with personality and personal experience.  Leadership is not a science but is does produce structure and systems of change.

To unlearn childish ways, a person does not simply “grow up” and change for multiple reasons. 1. Their survival mode was created to trust their childish ways, this makes them immune to change. (To overcome this immunity (designed to protect, a coaching relationship must engage their faulting thinking process) The other reason people do not simply “grow up” is that there is “learning curve” rather than a staircase of simple steps which we ascend.  The steps lead you up, but let you down when you lack the maturity to personal growth,  the learning curve is called  AHRK. AHRK – produced “arc” this learning curve is a process of discovery, and development which culminates in the maturity of discernment.

The Childlike person who rises to power (power is not the problem) and leads with maturity (honoring others and is followed out of affirmation, trust and respect) has no need to use manipulation tactics for it is not even conceivable as a means to reaching their goals. Their goals are discovery, development and discernment of reality, so that others can experience abundance, victory and love as they do.

Therefore, in order to develop leaders, we must first discern a person’s leadership either as being child-like (motivated by faith, hope, love) or childish (motivated by control, greed, pride)

AHRK anchor points guide us on journey to maturity:

These foundations of AHRK leadership are called Anchor Points. These Anchor points lay out a pathway and process by which leadership is established and refined along the way. These anchor points are touched 1000 times on your way of discovery, development and discernment.  We do not arrive as a leader, rather we are continually arising to whatever challenge comes our way.

It is a belief in the impossible, it is permission to dream and color outside the lines, it also means that the word “No” means pay attention and look for what comes next.

It is about expectation of another to meet my needs, It is a belief in my demands being met at any cost, it also mean that the word “No” means, I challenge you to continue to do it.

This is why child-ish thinking leads people to greater expressions of fight, flight or freeze as they have learned of to size up an opponent and are in reaction mode, whereas the child-like response to fear is to look for someone they trust and seek safety in wisdom, guidance and correction.

The drama of childish thinking drives people below the line, where they cycle in the drama dance.

So our process of Leadership is based on an AHRK model and it develops people to maturity in 3 areas of life: Character, Consistency, and Credibility. In this way leaders rise as professionals, who profess:

We must invite people to re-learn to walk and talk, before they start to run and sell.

This learning is holistic, it addresses the whole self, the whole community, and the whole picture. This is not manipulation – it is maturity and leadership is influence, when you believe in helping other achieve their dreams and desires, you desire is not to sell someone what they don’t want, rather it is to make possible that their desires and dreams come true.